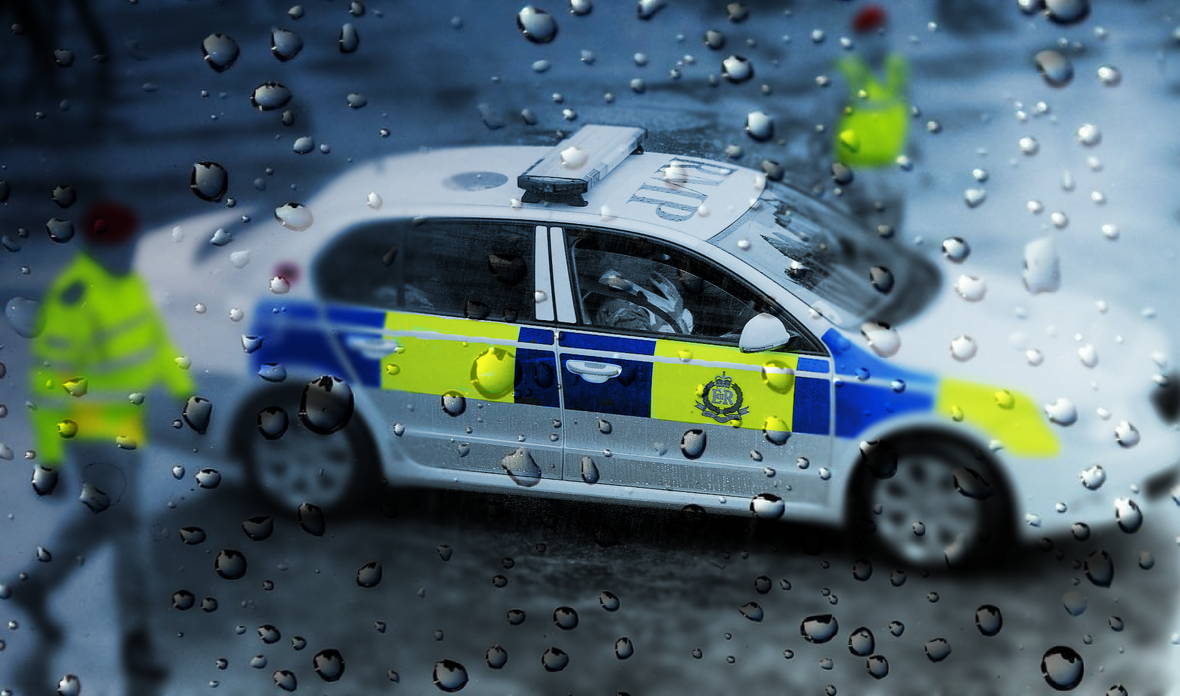 Since the Second World War, the RMP has been active in every operational theatre - the occupation of Germany, Palestine, the Suez Canal Zone, Korea, Cyprus, Kenya, Aden, Malaya and Borneo to name, but a few. For a time, a RMP Section even guarded the British Embassy in Saigon during the Vietnam War. From 1969, RMP made a valuable contribution (and forming two Regiments) in Northern Ireland where the RMP worked in close co-operation with the then Royal Ulster Constabulary (RUC) (and latterly the Police Service of Northern Ireland (PSNI)) and where, amongst many other honours, Lieutenant-Colonel Brian Gait DCM RMP, was awarded the Distinguished Service Order (DSO). In more recent years, the RMP has served in: Rhodesia; The Falklands; the Gulf, where during the liberation of Kuwait a DCM was awarded to a Staff-Sergeant Kevin Davis, a platoon commander, for outstanding bravery; in the Former Republic of Yugoslavia under both United Nations (UN) and North Atlantic Treaty Organisation (NATO) command; in Sierra Leone; in Iraq; and in Afghanistan.

"The Watchtower" or "Hoch Heidecksburg", originally a German Army marching tune from 1912 by Rudolf Herzer, is the regimental march of the Royal Military Police.